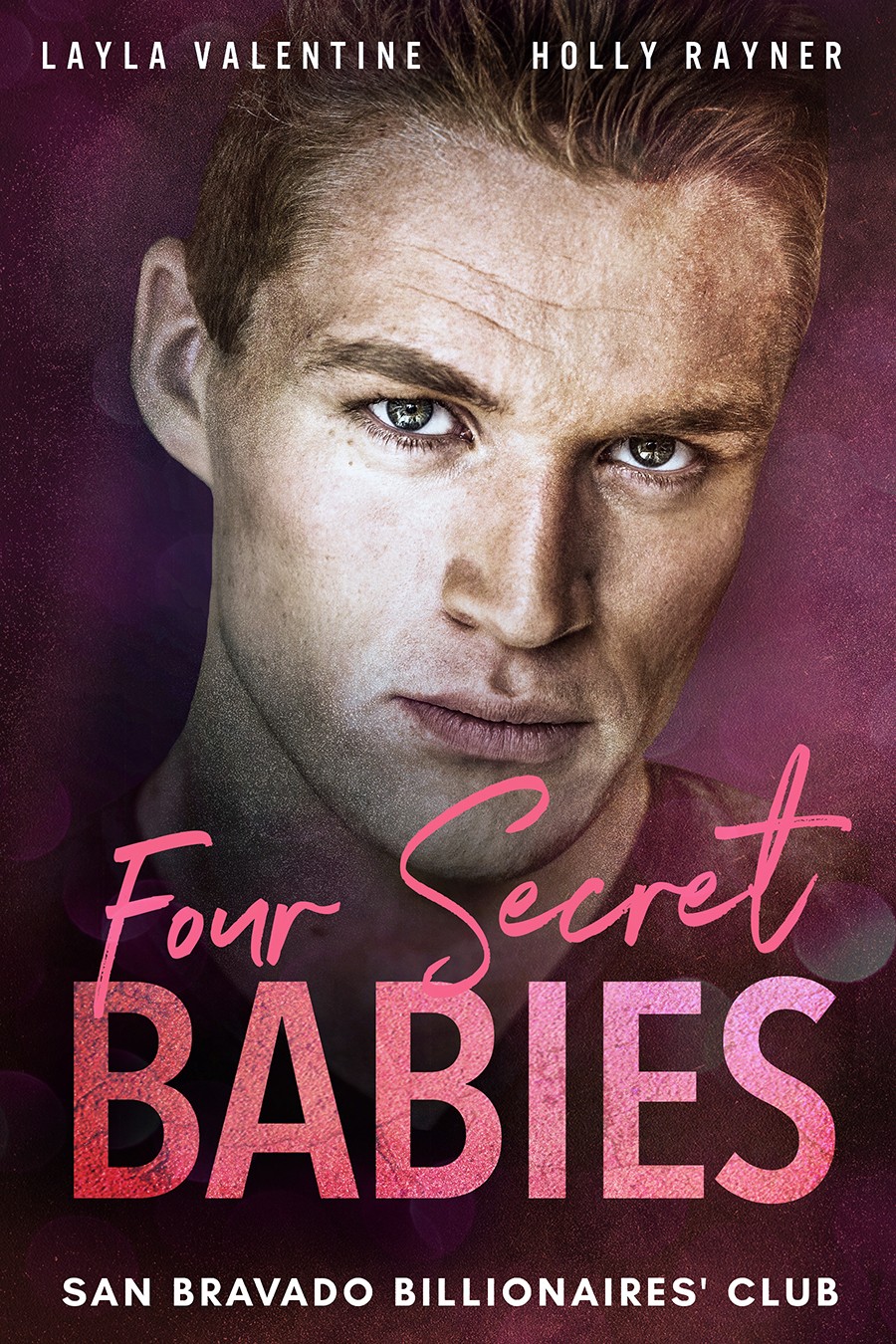 He has billions of dollars
But he doesn’t have a baby
Well guess what?
That’s going to change – four times over!

When you land a job with a billionaire, you keep your eyes on the prize, right?
What you don’t do is sleep with their hot-as-hell playboy son, but of course I did just that.
I let him sweep me off my feet,
Jordan King; San Bravado scion, heartbreaker to the rich and famous
One wild night was all it took,
And soon I found myself pregnant with 4 of my cocky lover’s babies
Then Jordan discarded me as quickly as he’d picked me up,
And I knew my babies would be better off without him in their lives.
I only hoped that someday, I’d be able to reveal the truth…

I was a bad boy, all right,
I played around, and acted every inch the arrogant heir to an unearned fortune that I was.
Well, two years down the line I’ve left San Bravado and made a name for myself,
I’m a billionaire, for real this time.
Now, I’m back in town, and Chloe is the only woman I want to see
I have a lot of making up to do…
Only now she’s telling me she has a secret,
And it’s four times bigger than anything I could have anticipated…