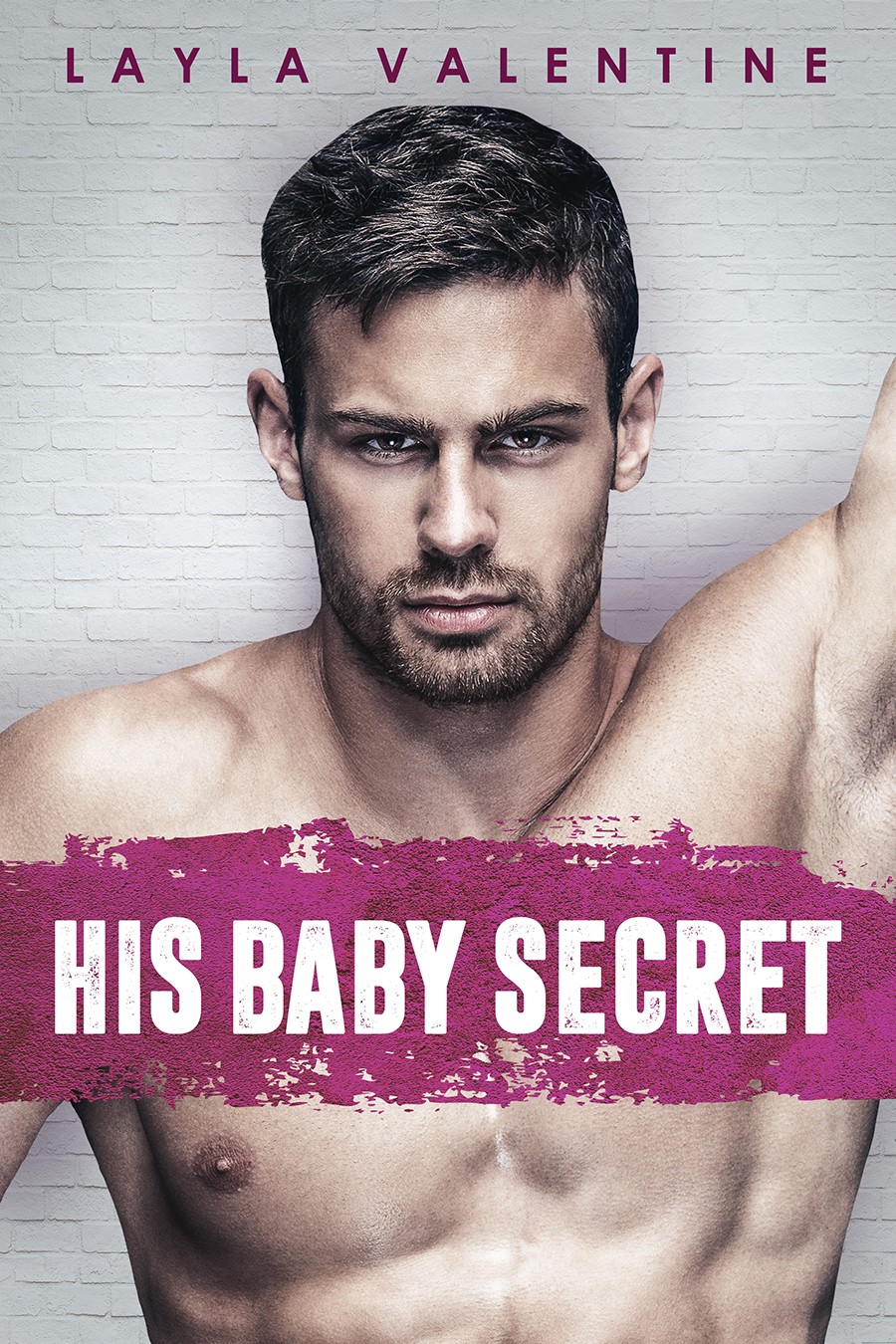 We were inseparable. Best friends.
Me, my twin Harvey, and our buddy Dominic.
Only I loved Dominic in secret, and never told him till high school was over
And then he told me he loved me too…
Only then did he tell me he was joining the Navy
I hated him for leaving me,
And I found out I was pregnant the day he shipped out
He never found out
Seven years later, my brother’s getting married, and the secret SEAL dad is finally coming back to Tucson as his best man.
Dominic Riley has a big surprise coming his way, seven years in the making…

Seven years ago, I left my heart in Tucson.
I’ve traveled the world,
Risked my life defending my country’s freedom,
Seen things you wouldn’t believe,
But I’d trade it all for one more day with her.
She hated my guts when I left,
Can she forgive me now?

His Baby Secret is the first book in the Once a SEAL, Always a SEAL series.