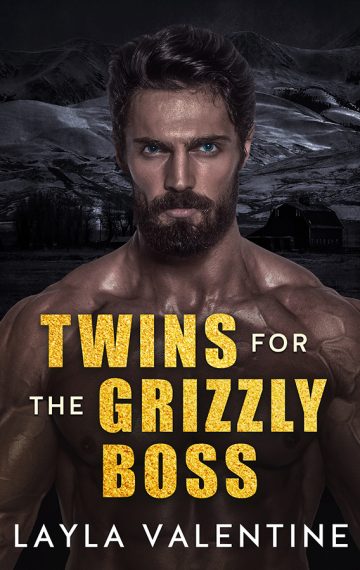 He’s her brother’s boss, and now she has to answer to him too,
…she never expected to walk away pregnant, with twins!

HER:
My brother signed me up as his replacement,
I didn’t realize he was throwing me to the wolves!
Six weeks of back-breaking work for good pay? No problem.
But six weeks working for the hottest, grouchiest mountain rancher I ever met?
Now we’ve got a problem.

HIM:
I’m the kind of man who likes being alone,
Hiring someone to help around lambing season is about as sociable as I ever get
So when my usual guy sends his twin sister in his stead, well, let’s just say I’m not looking forward to hosting someone new
The fact that she’s gorgeous, hardworking, and just about the most joyful presence to ever grace my ranch?
That was unexpected. And it’s not long before we get closer than a boss and his ranch hand ever should…
I’m usually good at keeping people out, but Mia makes me want to open up.
And that’s bad news for both of us,
Especially when she tells me she’s pregnant, with twins!